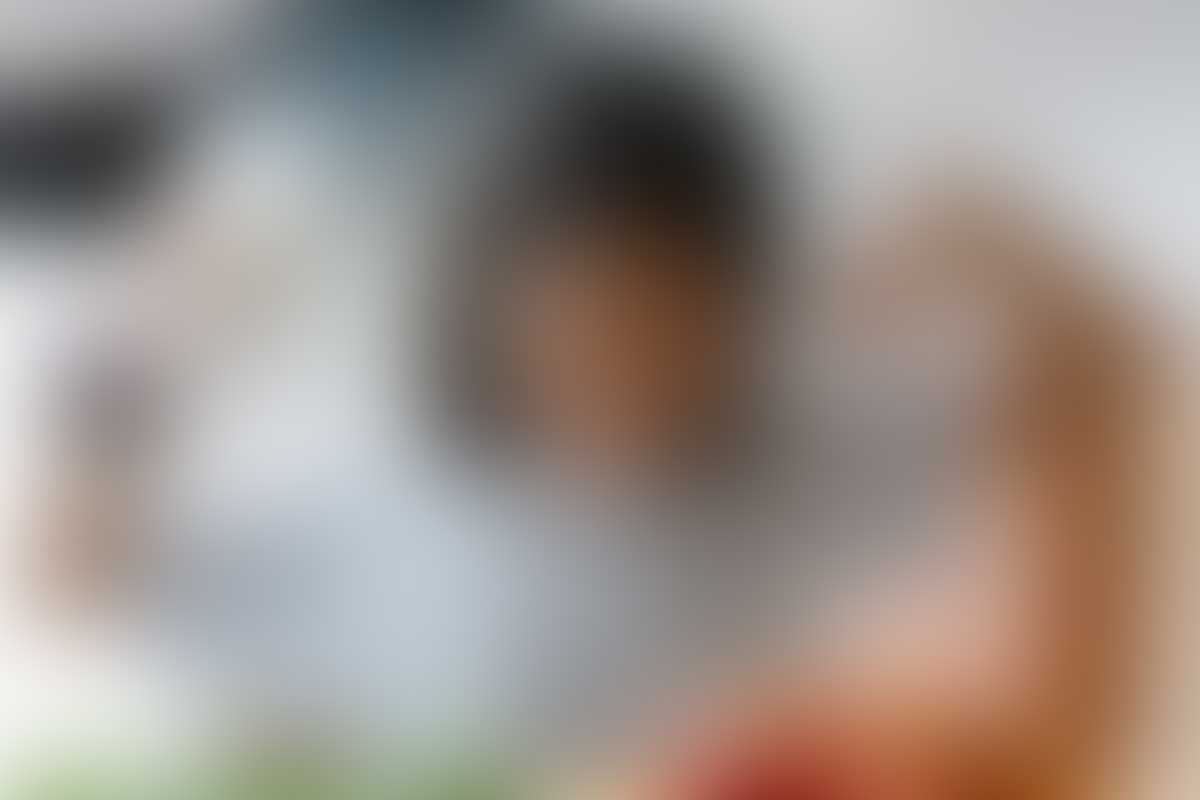 CueCap is safer, easier to open, more efficient and more sustainable than any other closure solution. This is the 100% safe choice for the consumer.

Because no brand can ignore either of these dimensions today to provide a positive consumer experience, we have developed the ideal and optimal closure for gable-top cartons. 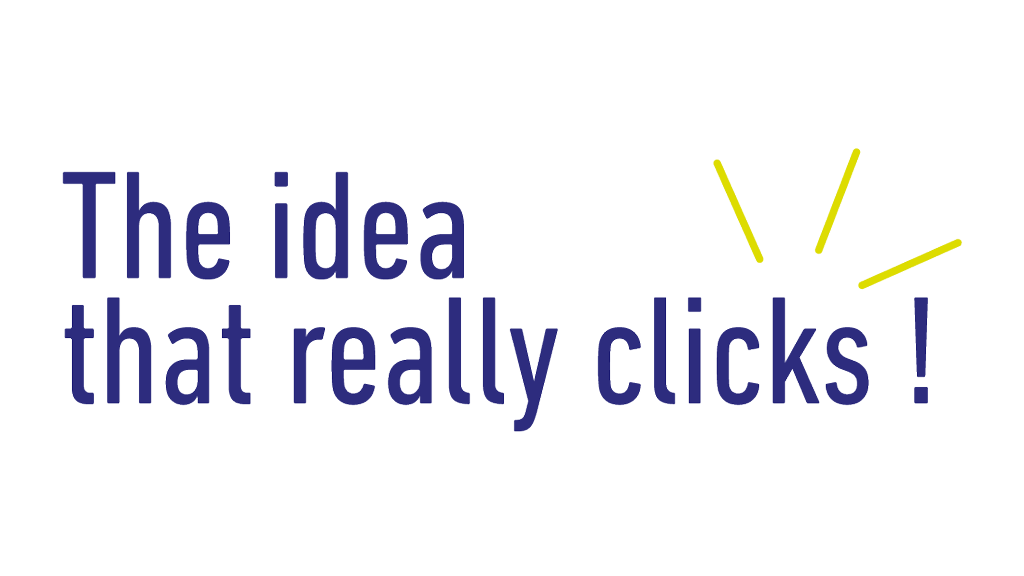 Safety is a public health priority. Production companies have managed to secure the food supply chain and industry processes. Can they manage their control over distribution and logisitics, from production facilities to consumer’s place of consumption?

CueCap is a revolutionary new and patented technology that provides the end user with an obvious indication that the package has been opened or tampered with. It is the most effective in the market to ensure maximum security during the storage and transit of vulnerable products. The tamper evidence band doesn’t come off when opened. There is an audible signal upon opening and a clear visual cue after opening. CueCap provides assurance of quality, security and integrity.

The visual Cue is much clearer for 75%* of respondents to show that the package has been tampered before.

Convenience is a key driver of consumer choice and preference. The presence of cap-on-carton packages remains an essential feature for better perceived convenience for nearly 3 out of 4 consumers. However, do all caps deliver the same positive consumer experience?

CueCap is easier to open

By far the lowest torque on the market (about 50% lower), CueCap is also the easiest to open, especially when opening for the first time.

The CueCap is found better on most functional aspects and particularly easier to open* for the first time.

How to use innovation to drive productivity and efficiency?

We guarantee an easy integration at no additional cost. Thanks to its lower torque, CueCap reduces conversion time, increasing operational windows, and uses less energy. Since torque measurement is no longer critical, operating time is reduced.

Production costs are lowered and production supervision is facilitated.

Sustainability is no longer a choice to meet consumer demand for more sustainable alternatives. The COVID-19 pandemic has reinforced consumer concerns about climate change, and therefore they are more likely to abandon brands that fail to comply with the latest environmental standards. Is your brand prepared to play the role of a sustainable leader to increase consumer preference?

CueCap is made from 100% renewable bio-based materials: sugar-cane biomass or wood pulp waste. It is 100% recyclable. It is also ~ 10-30% lighter that alternative caps. A tethered cap version is proposed to prevent the risk of litter in the environment.

All these features contribute to a low carbon circular economy reducing the carbon footprint of packaging for our customers and for the planet.

Easy Integration at no additional cost 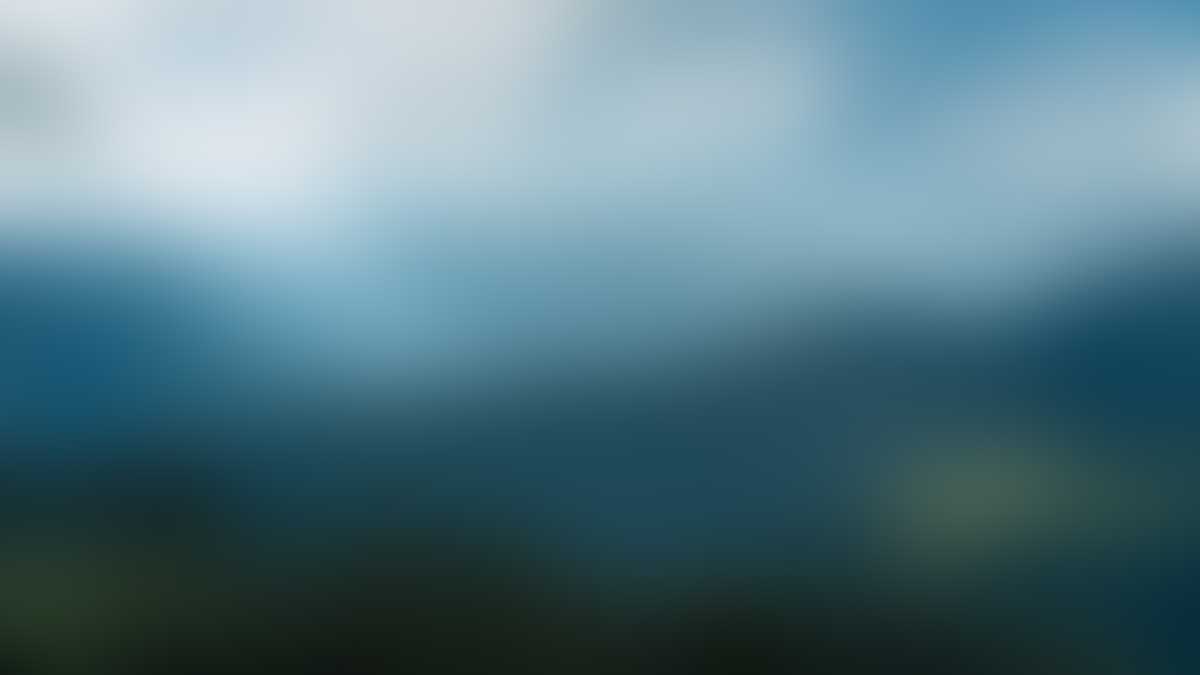 Learn more about the sustainability commitment.